2001 – 2020
After the theatrical release of Jurassic Park III, LEGO produced a couple of sets under their Studio line. Fourteen years later, LEGO produced even more sets for the theatrical release of Jurassic World. From that point on LEGO has been supporting the franchise with multiple assortments spanning across both their main line, Juniors and Duplo. 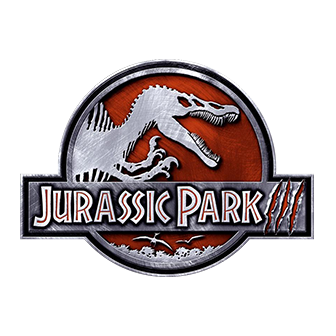 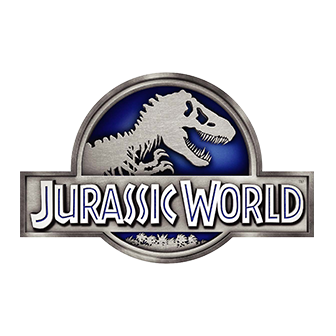 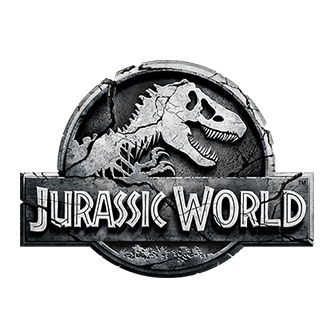 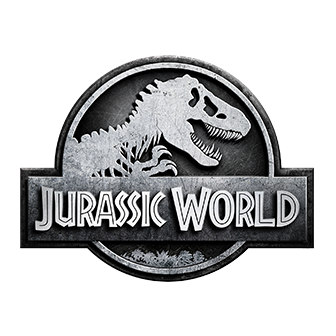