To our surprise the new Dennis Nedry & Dilophosaurus 6″ Inch Amber Collection action figures have leaked on Amazon! Both these figures are highly iconic to the Jurassic Park franchise and showcase the likeness perfectly!

Dennis Nedry is showcased in his iconic yellow rain coat, extra pair of hands, a swappable head with Poisonous Saliva on his face, and a Barbasol can that has a removable bottom to reveal Dino DNA!

Currently both Dennis Nedry and the Dilophosaurus are only placeholder pages, but we will update this post if the Amazon links become live.

Will you be adding one or both of these figures to your Jurassic World Amber Collection?

How many of you collect Takara Tomy figures?
Would you like to see this collection added to Jurassic Report’s database?

The first four Snap Squad figures for the upcoming Jurassic World: Camp Cretaceous line have been spotted in South Australia. These four figures are: Ankylosaurus Bumpy, Carnotaurus Toro, Mosasaurs & Triceratops. Each one of these figures have a metallic paint finish on them. From the photo they look amazing and we can’t wait to have see these in person!

What do you think about this first wave of Snap Squad dinosaurs? Are you excited to add these to your collection?

Fellow collectors in Australia have spotted the first Jurassic World Camp Cretaceous merchandise out in the wild! Camp Cretaceous is the upcoming Netflix series based on six teens who attend an adventure camp on the opposite side of Isla Nublar and must band together to survive when dinosaurs wreak havoc on the island.

This is the first merchandise we’ve seen outside of the New York Toy Show. We are personally excited to see one of the main characters, the Ankylosaurus “Bumpy”. Also, from the look of the packaging it appears like he will be part of the Attack Pack assortment.

What do you think?
Are you excited about the new Netflix show Jurassic World Camp Cretaceous?

Earlier today Entertainment Earth replaced pre orders associated with the upcoming Netflix series: Camp Cretaceous. This 10 pack includes the all new Ankylosaurus “Bumpy” sculpt along with other species featured in the show such as the Baryonyx, Indominus Rex and Velociraptor.

Pre orders are now live on Grab Entertainment Earth and set for a July delivery date! 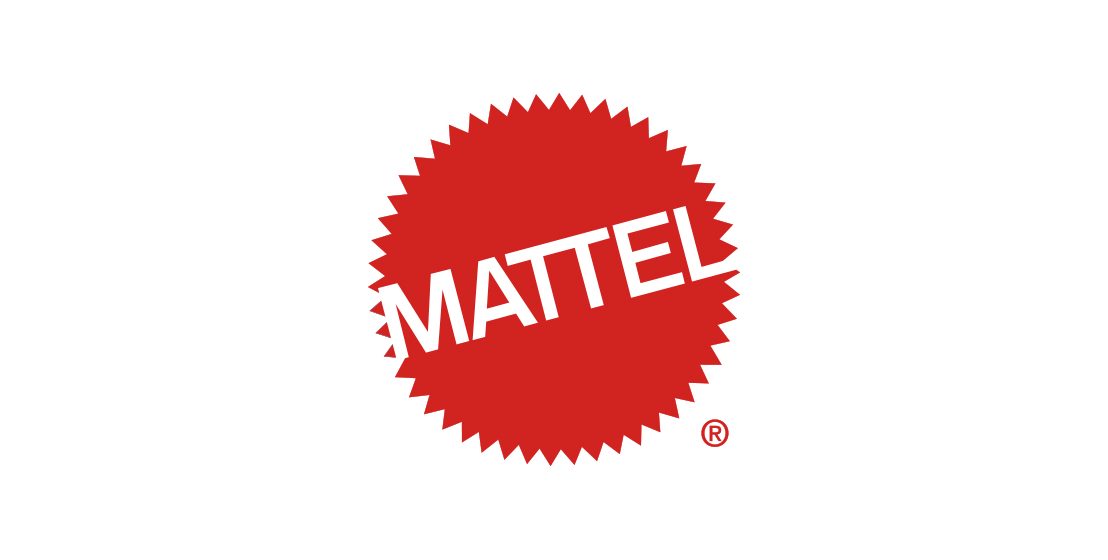 After a lot of organizing, combing through data and gathering high resolution photos, the complete Mattel database is now complete! Every item created under the Mattel branding for Jurassic World has been documented and organized. We have broken this down by each line, and then by their assortments. We thank you for all your patience and we hope these help you with building your collection!

With Mattel having added so many collectables to the Jurassic franchise in such little time, it was super hard to narrow it down to a handful of favorite items. After  much debate, below are a few key items we love having in our collection!

From the Jurassic World Amber Collection, the Velociraptor Charlie is a beautiful figure to add to your collection! We especially love the Tactical Head Gear accessory that comes with this dinosaur.

Since  we are talking about the Jurassic World: Fallen Kingdom line, we have to mention the best playlet, Lava Surge Play Set. We love this playset, from the slime play feature, to the inclusion of a Baryonyx with lava on it’s nose. It is a prize item for anyone’s collection.

With loads of new Jurassic products flooding into our collections, it’s super hard to pick out favorites. That said, what are some of your favorite Mattel items in your collection?

75940 Gallimimus and Pteranodon Breakout
Kids can build their own LEGO® Jurassic World of dinosaur-chasing action with this Gallimimus and Pteranodon Breakout (75940) toy playset. It features a toy research vehicle with a dual minifigure cockpit, net shooter, 2 detachable drones, a removable mini lab and lots of accessory elements to inspire hours of creative solo or social play. 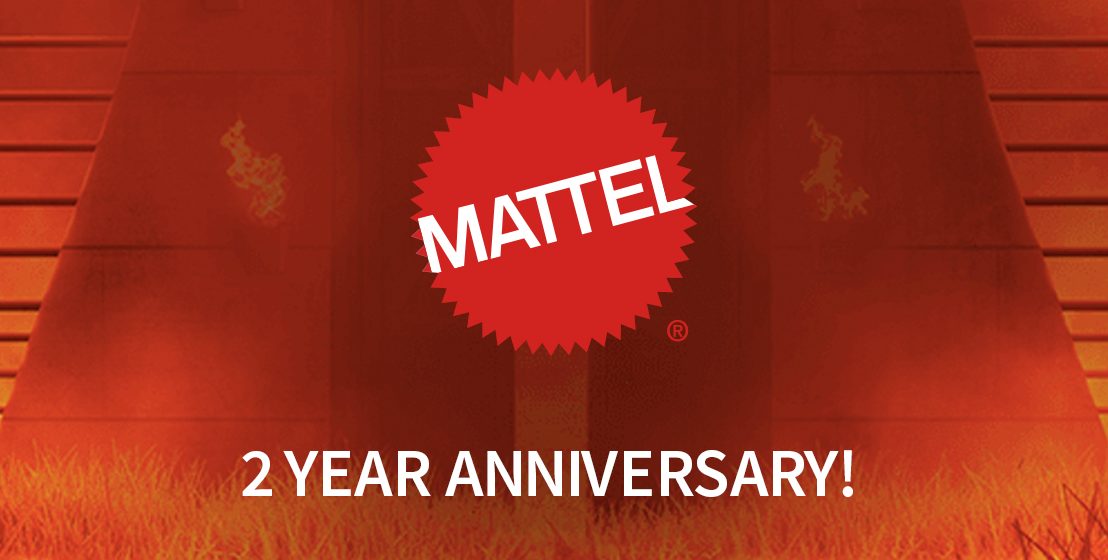 Today officially marks the two year anniversary of Mattel acquiring the Jurassic Park / Jurassic World franchise license from Hasbro. We would like to personally thank Mattel for all the amazing action figures, role-play items and all the other amazing products they have produced for this franchise. We  collectors are extremely thankful for all the love and passion you are pouring into this franchise. From us collectors, we thank you and we look forward to many more years to come! 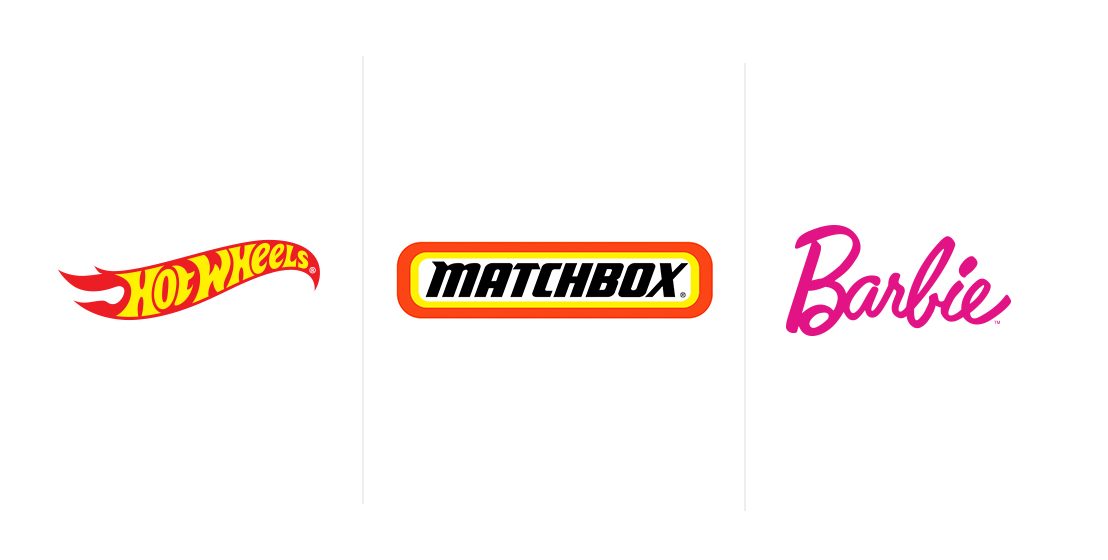 Over here on Jurassic Report we’ve been hard at work filling out our Photo Archives & Checklists for the community to use. We thank you for all your patience and we hope these help you with building your collection!

With loads of awesome vehicles Matchbox has created, it’s hard to narrow it down to a handful of favorite items. After much debate, below are a few key items we love having in our collection!

The ‘93 Jeep Wrangler #9 is not seen on screen, but we love the idea of mixing the old Jurassic Park with the new Jurassic World!

The Harbor Rescue playset is also super unique with the ability to fold it up and carry it away. Also, we can’t forget the Tyrannosaurus Rex action feature!

Lastly, we love the battle damage line, and we especially love the Deep-Dive Submarine that comes in the Island Transport Team 5-Pack.

Hot Wheels has themed a set of cars per each Dinosaur, and we have to say the Stegosaurus is by far our favorite!

From Barbie, so far they’ve only produced two dolls for the Jurassic World Line;Owen & Claire. Both are under Barbie’s Signature line and both are amazing additions to the Barbie brand.

With loads of new Jurassic products flooding into our collections, it’s super hard to pick out favorites, that said what are some of your favorite Matchbox, Hot Wheels or Barbie items in your collection? 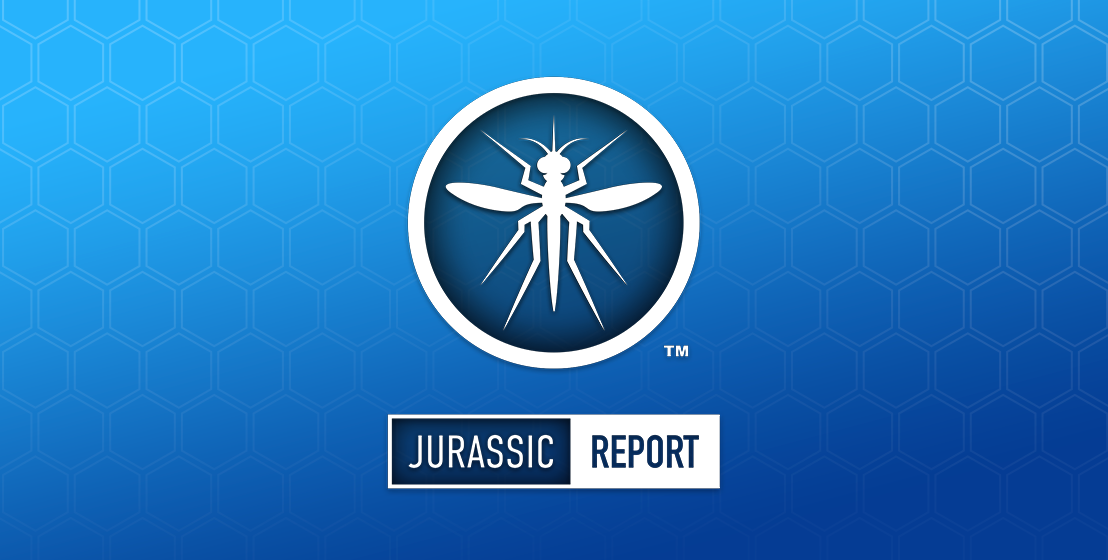 If this is your first time at Jurassic Report, welcome! Our website is made by fans for fans of the Jurassic Park / Jurassic World franchise. Here we provide complete and detailed Databases, product information, toy & collectible news, where to purchase toys & collectables, and community discussions via our Forums.